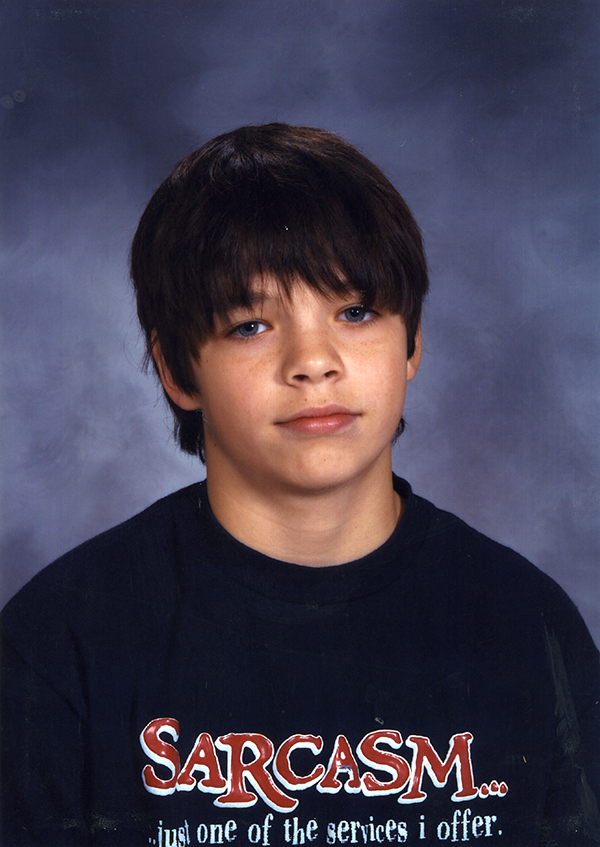 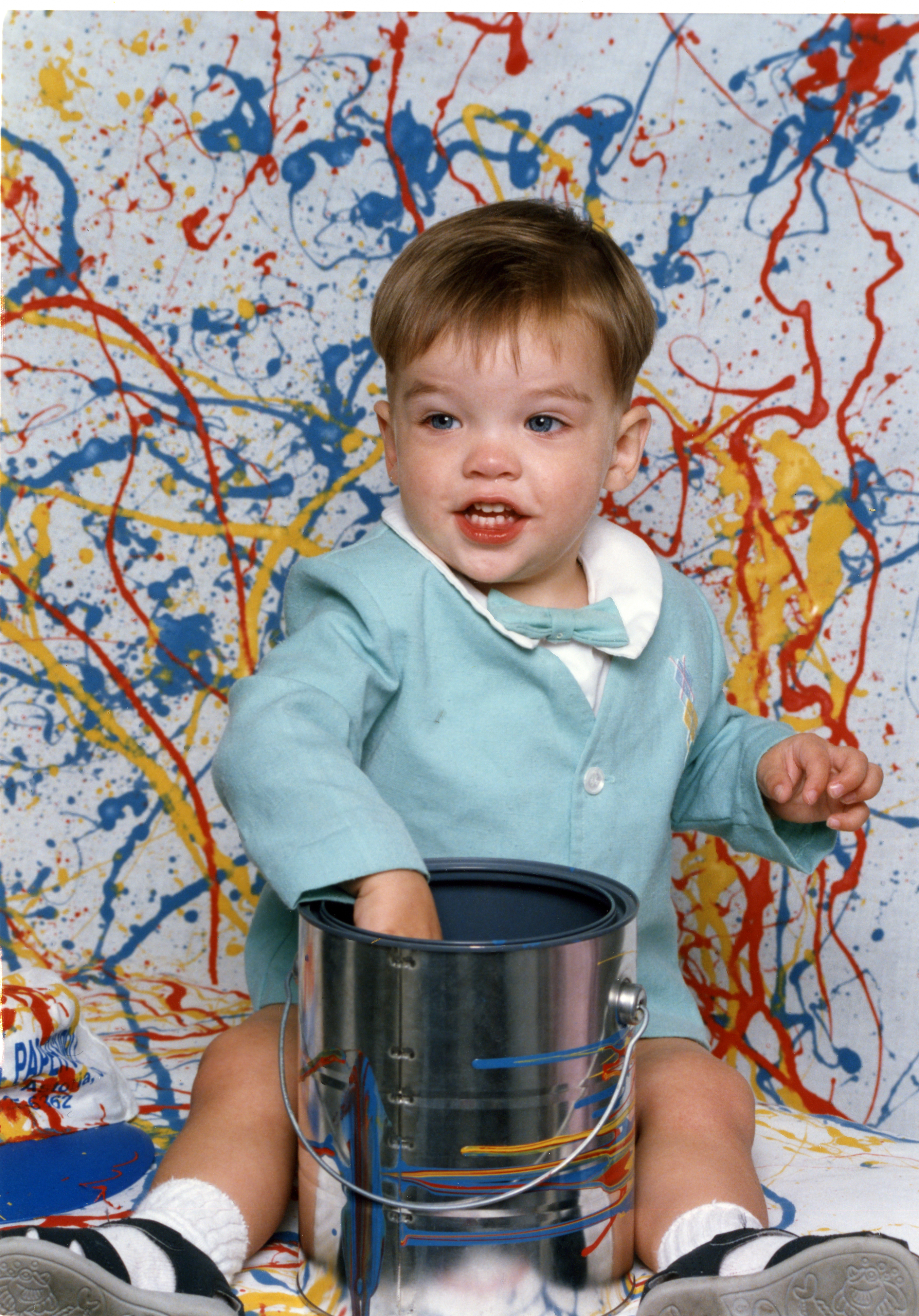 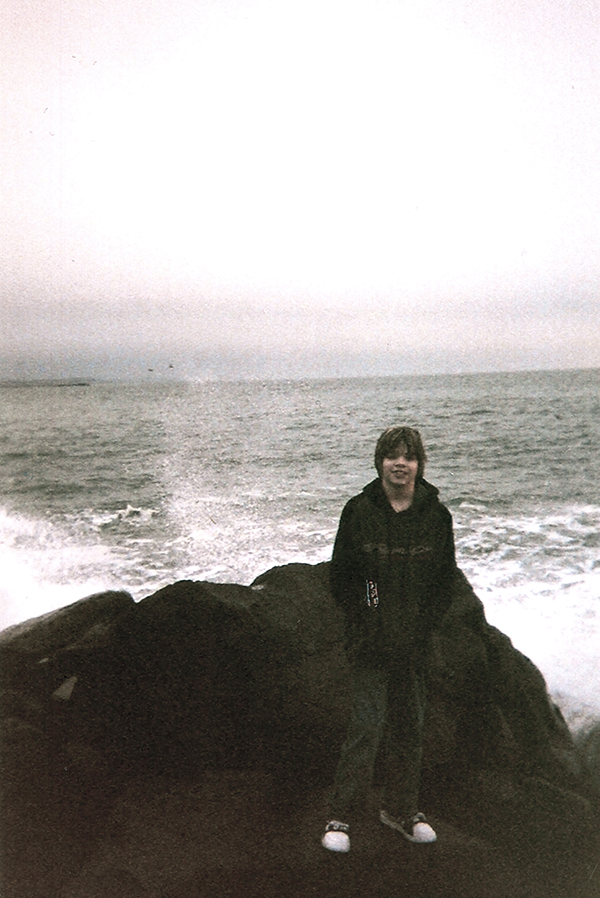 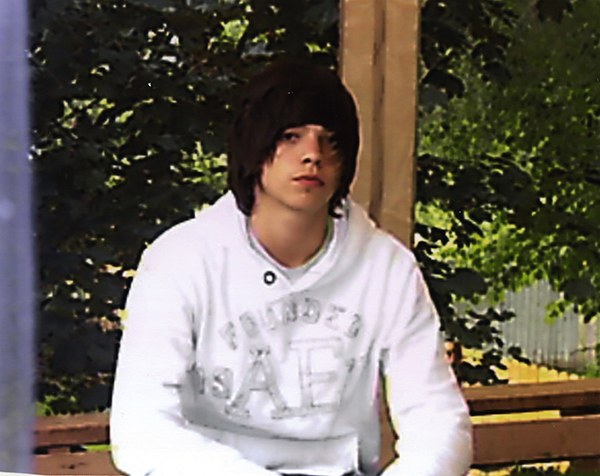 Braydon was born on January 21st, 1992. He played sports and did well in school, built strong relationships with his friends, and enjoyed his life. Braydon developed a love for clothing and music but style was only a part of his essence.

At the age of 15, Braydon was a 9th grade high school student at West Valley High School in Spokane, Washington. At the end of the school year, he was out with his friends who were celebrating graduation. When the party ended, 8 teenagers piled into an SUV.

A teenager that was under the influence of alcohol and drugs decided to drive that night. He lost control of the vehicle and crashed. Braydon was ejected and would later die from the injuries he received.

June 9th, 2007 was the last day any of Braydon’s family or friends would ever see him.

Our lives have been forever changed.

Click play to hear an audio version of Braydon’s story